Networking  Working together for Educational Research

VerbundFDB aims to collaborate with other research data centres in education to set up and enhance joint services for researchers in education.

To this end, annual networking events are organised.

Partners in the VerbundFDB (German Network of Educational Research Data) 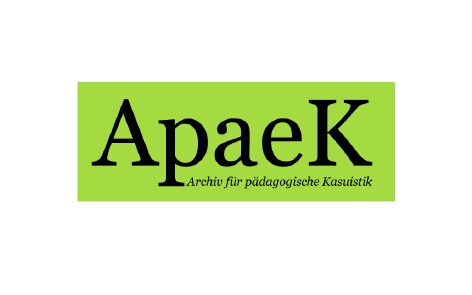 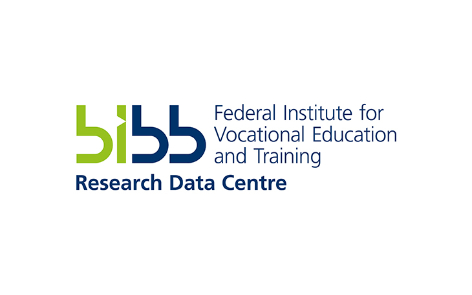 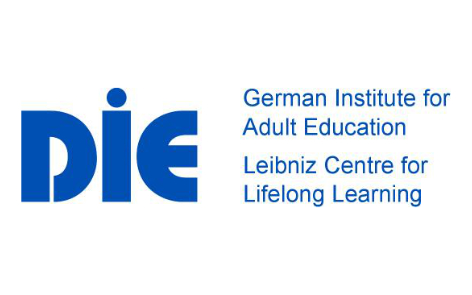 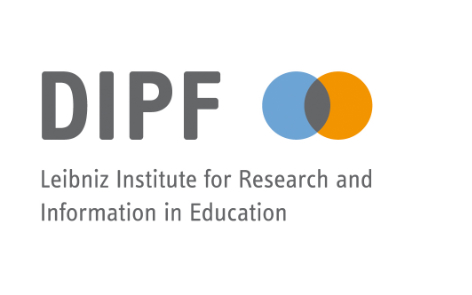 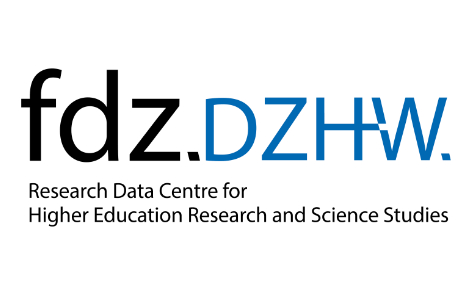 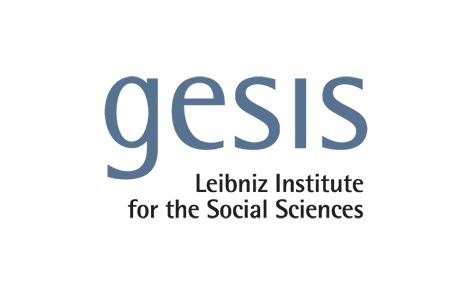 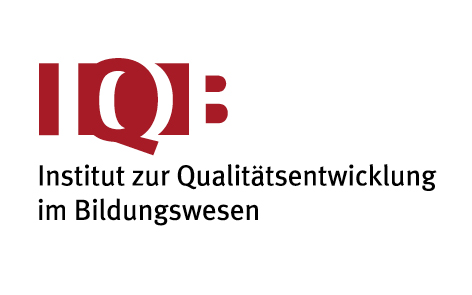 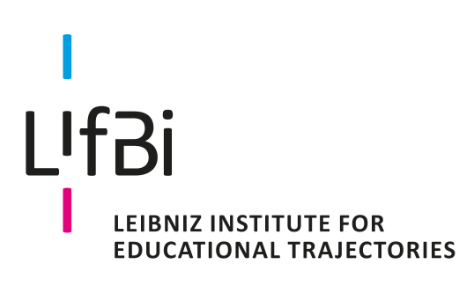 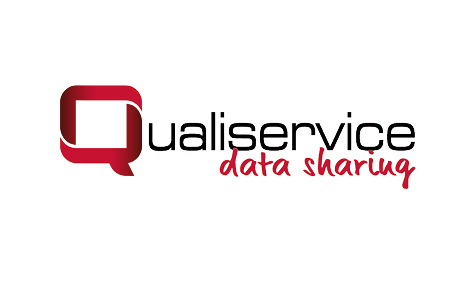 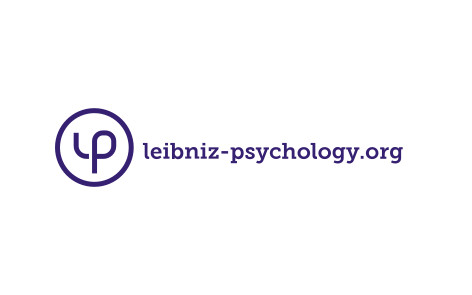 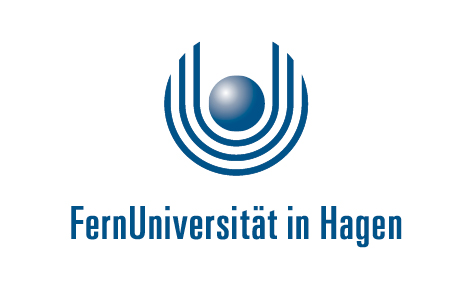 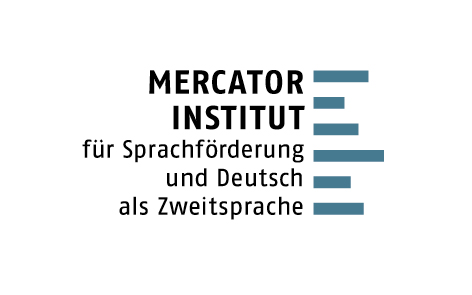 Focus of the second network meeting: Types of access and contracts for data usage.

Focus of the second network meeting: Selection and evaluation of research data.

Moreover, news and developments in the Research data Alliance were reported for 2017 and results of the working group on metadata were presented.

Focus of the first meeting: Harmonising metadata in educational research.

The aim is to increase visibility and findability of research data which are held in different locations.